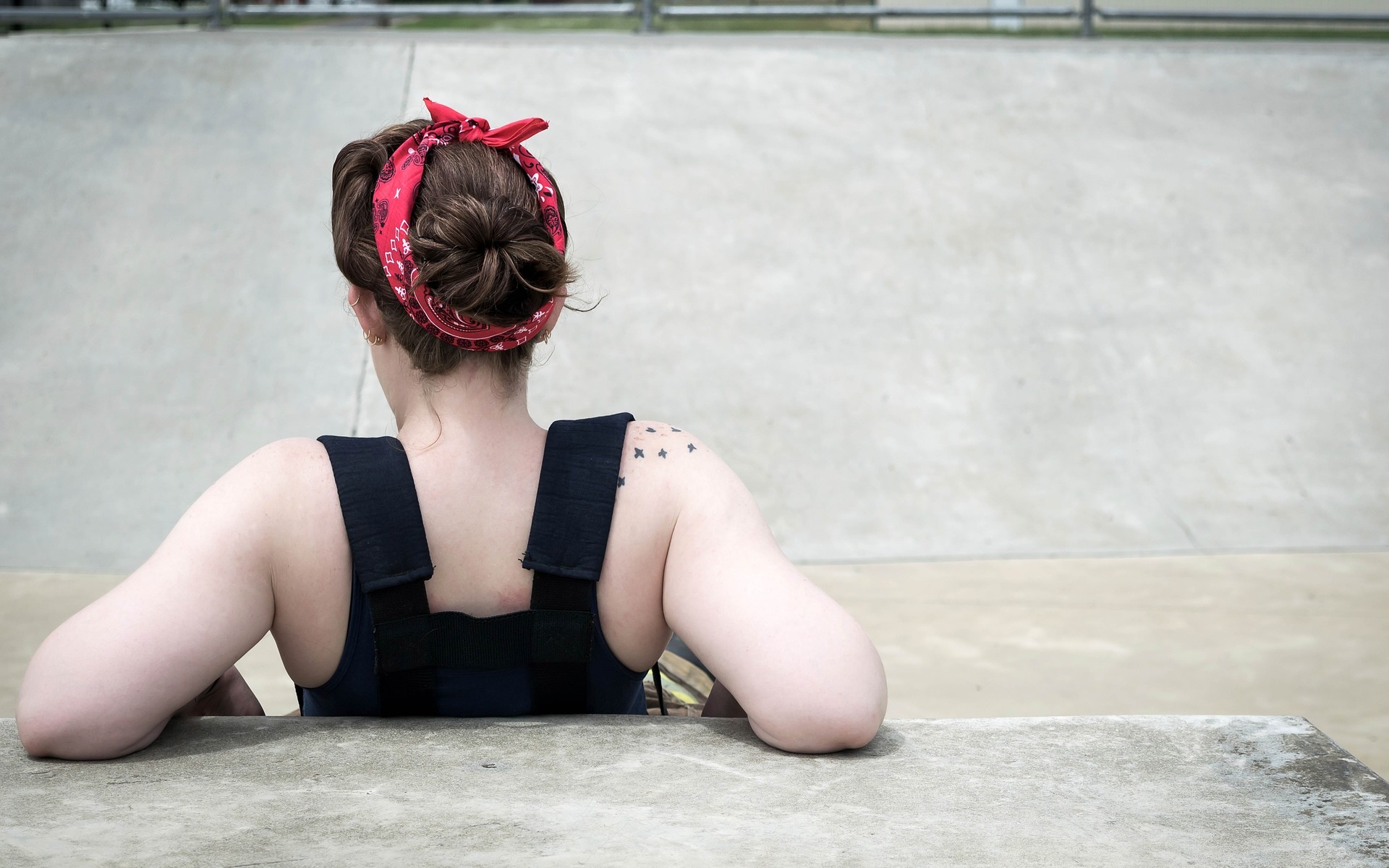 It was all right when you started to talk to me. I mean, it was late at night, I just wanted to get home, but I thought, “What’s the harm in a little small talk to shorten the bus ride home?” And do you know why I thought that? Because normal people aren’t maladjusted creepers like you.

You slithered from your seat over to where I was standing toward the back of the crowded bus. (Looking back, I should have seen it in your eyes. I should have seen myself reflected as an object in those desperate beady eyes of yours.) You look down at me and say “Hi, how are you?”

Already, you’re a little too close for comfort, but so is everyone else. It’s rush hour. Everyone’s just got off work or, like myself, gotten out of their last class of the day. My defenses are down and I let you stand very close to me.

I say “Hi” back and you begin to talk. And as you begin to talk, you continue to look at me that same way. I’m not a person. I’m a rabbit. A shivering, big-eyed rabbit. And you are starving. I can almost imagine you licking your drooling chops.

And because I’m not a person to you, you slink even closer to me your hip bumping mine and you have the freaking gall to just put your arm around me? Not only that, but you start “massaging” my neck? Not even Leonardo De-fucking-caprio would be allowed to do that, much less some hungry-eyed stranger with no sense of my humanity.

I froze and smiled nervously and left your arm there 5 seconds too long. I tell you that doesn’t make me comfortable and you reluctantly pull away but not far enough. That’s not even the best part. You then surmise that because I’m not comfortable with your disgusting arm around my neck that I would much, much rather you play with my hair?

I should have clocked you right in the snout, you disrespectful pig.

But I didn’t. I laughed nervously and let you stand next to me for 10 more minutes. For 10 minutes I stood there, feeling impotent and grossed out with both you and myself. I wish I would have had the gumption to assertively tell you “No.” To tell you to back the hell off or I will go Crouching Tiger on you. The bus was filled with people who weren’t creepers. I would have had no trouble in sicking a mob on your wolfish ass.

But I didn’t. And I can continue to be mad at myself, mad at my learned helplessness and my seemingly self-perpetuated victimhood. But today, right now, I’m looking at you, you lowlife.

If our paths should ever unfortunately cross again, don’t you dare think for more than 2 seconds that you can touch me without my permission and get away with it again. Don’t you ever, ever think any woman in the world would want your dehumanizing treatment. Keep your dirty paws to yourself, you scum of the patriarchal earth. Your kind’s not wanted here.

Best of luck with continuing to fail at life,
Grossed Out Commuter

This happened about 4 years ago, during my freshman year of college. I’m still processing feelings over this incident and over whether I should even be dwelling on this for so long, since it didn’t end in tragedy. But fuck that guy’s behavior. I’ve learned a lot since then and hope I can help others not feel alone in having had to put up with this shit and a lot worse. It’s not your fault. Nothing we ever do deserves that kind of treatment. To Hell. With. That. With love- Michelle

34 Replies to “Dear Mr. Fedora-Wearing Hipster: An Open Letter to the Guy Who Thought it Was Okay to “Caress” Me on Public Transportation”