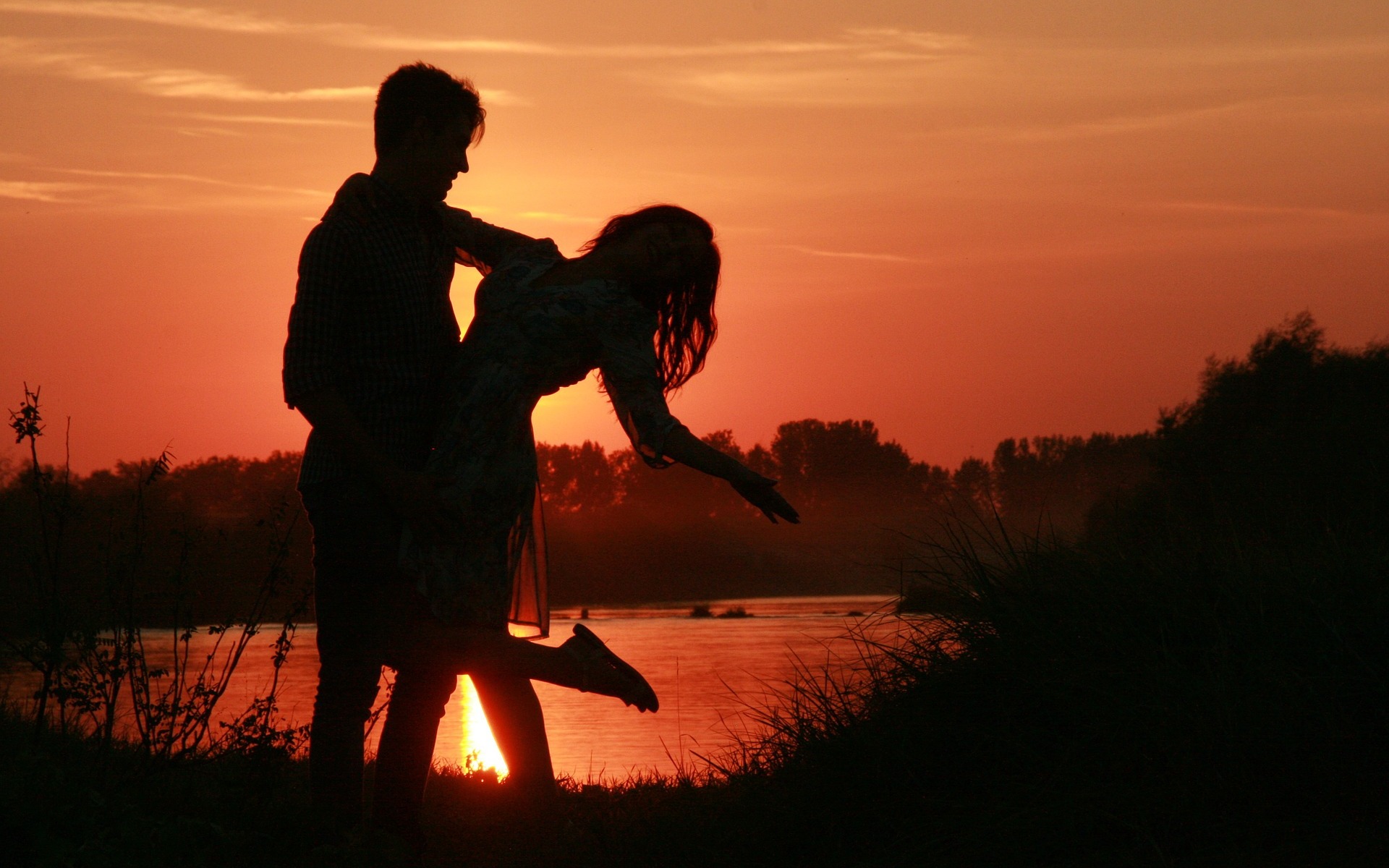 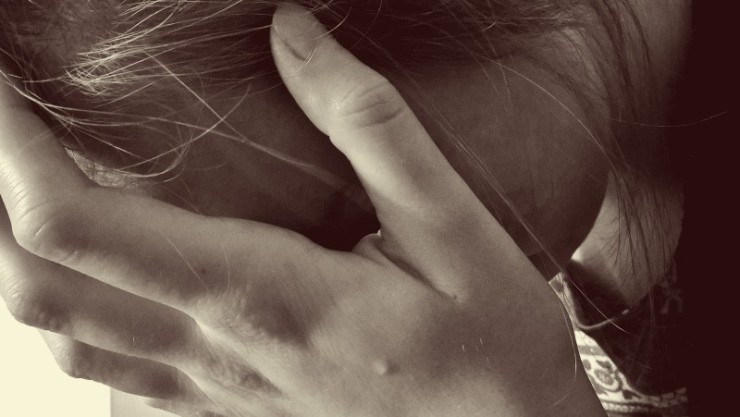 Once upon a time, actually several years ago now, I chanced upon a complaint. A woman was upset that her man would never give her a ‘sexy’ dance, only ones that were silly. Others also chimed into this as well, wishing that their man would actually be willing to be sexy for them. Would you like to know a secret? Well, if you don’t, just close your eyes for the next part, or read really fast so you don’t actually take in the words or something. Otherwise, here you go: it’s a defense mechanism.

The dancing silly, that is. How often do you see our culture say that men are allowed to be sexy? I’m not talking about the words ‘he’s sexy’ coming out of someone’s mouth, I’m saying an actual portrayal of a man as sexy. Not sexual, mind you, as that’s something completely different. It’s a topic I could go into much more, and I will, I assure you, dear reader, but that’s not why I’m here today. I’m here today to tell you to be patient, and to be kind. So you have a man, and you want him to give you a sexy dance for you. I’m going to assume that this relationship is a relatively healthy, intelligent, open and understanding one, and neither side is all that much of an asshole (because contrary to popular belief, that can happen, dammit). Chances are… your man would love to be sexy for you as well. But everything around him, everything he’s been exposed to in our culture has bombarded him with ‘no, you are not sexy. You are sexual. Be a man! Be in control!‘ That’s brutal, and not in the metal way, but in the ‘self-hatred and fear of expressing one’s sexuality’ way. So yes, when you ask for something sexy… he might just instead act silly. Because succeed or fail, either way, it’s still silly. He’s safe. 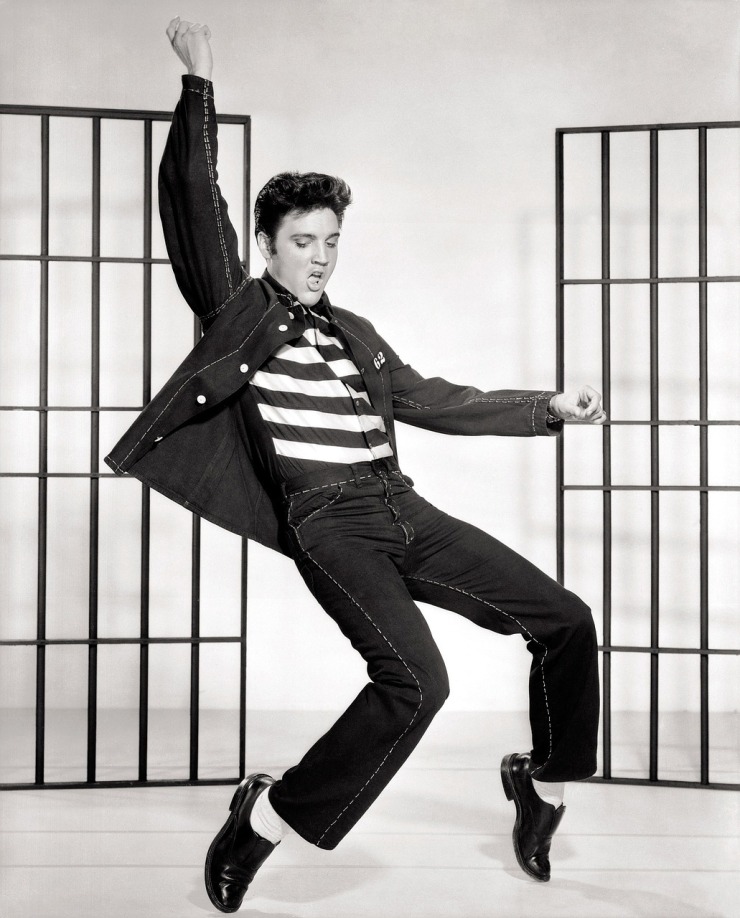 So work with him. Work with your partner, and try to understand. Say “Hey, I don’t know if it’s difficult for you, or even if it’s something you’re interested in doing, but I would really be interested in maybe you…” and fill them in on all the details. Try to get them in on the conversation, get their side of it, their perspective. Let them know that you are willing to give them whatever space, whatever time, whatever understanding they need (and this isn’t a two way street, sometimes just asking for something can be the most nerve wracking, vulnerable experience, so both sides deserve to have that kindness given). Are you noticing a shift in the theme of this article, towards being a bit more general? Of course you are, because you’re clever like that.

The male ‘sexy dance’ is just an example. Women, of course, face their own gauntlet of societal and cultural pressures and expectations that hinder and affect their perception of their sexuality. As such, be kind. Be patient. No matter what the gender, the identity, the orientation, whatever it may be, we all suffer from ideas that are built up in our heads, both from our surroundings and our own mental processes. It’s incredibly easy to lose sight of the difficulty of another, not due to any callousness or greed, but simply unawareness of another’s perspective. This is just one more reason why communication is important, essential, in a healthy relationship, sexual, romantic, or any other. 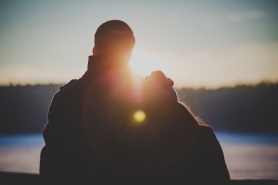 Chances are, your partner could very well thank you for this. Not just for being kind and compassionate, but for actually being willing to bring out something that they might otherwise have discounted in their own self. Hell, isn’t that part of what relationships are about? Two (or more) people who find compatibility and enjoyment in another, sharing aspects of themselves and their interests, allowing for all in the relationship to have the chance to grow, discovering new aspects of themselves as a person, be it a deep and intimate sexual desire that was undiscovered and now treasured, or just a new favorite musical group or television show. Either way, if you are willing to be kind to a lover and be willing to be there as you ask, explore a new element of intimacy with them, that can be one of the most wonderful gifts you can give.

The pressure, of course, is not only on the one asking. In being kind in this manner, like I’ve said, I’m assuming one has a healthy, open, loving relationship. For the love of all that’s holy/unholy/noodly, don’t try this with an abuser, someone completely closed off to exploring who they are, or anyone who thinks gender roles are just the best thing ever. And even if the relationship is one of the good ones, with one of the good ones, remember: it’s just as much their job to answer as it is yours to ask. It’s just as much their job to reciprocate that kindness. Does that mean if you ask nicely that a partner is required to do anything? Of course not. But both parties need to have a respect their for what the other is going through, for what the other is dealing with. 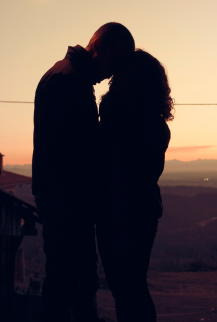 It all circles back to kindness. It’s not the answer for everything, as sometimes, no, some people simply don’t like putting on an american flag bathing suit and hoping on one foot while whistling ‘swing low sweet chariot’ in order to stimulate their partner, and it’s not about any particular issues they’re going through. But sometimes they really would like to sing, or dance, but what if you don’t like it? What if what they would love to do, what you would love for them to do, just isn’t good enough when they try? It’s a crushing thought, but it doesn’t have to be a permanent one. Work through it together, work through it with kindness, and you might be surprised at what new interests, and what new bonds, might be forged in those warm, fuzzy flames.

All the thanks in the world to Moose and Michelle for allowing me a spot on their guest posts, and all the thanks to you, dear reader, for giving me a shot! And if I struck any particular chords of interests, feel free to check out my other writings over at Noise and Nonsense, which is, as always, full of rants, raves, and ramblings on media and culture.

Interested in submitting a guest blog of your own? Read more here and e-mail your idea(s) to mooseandmichelle@gmail.com. We’re awaiting your undoubtedly rad articles – on almost any topic!