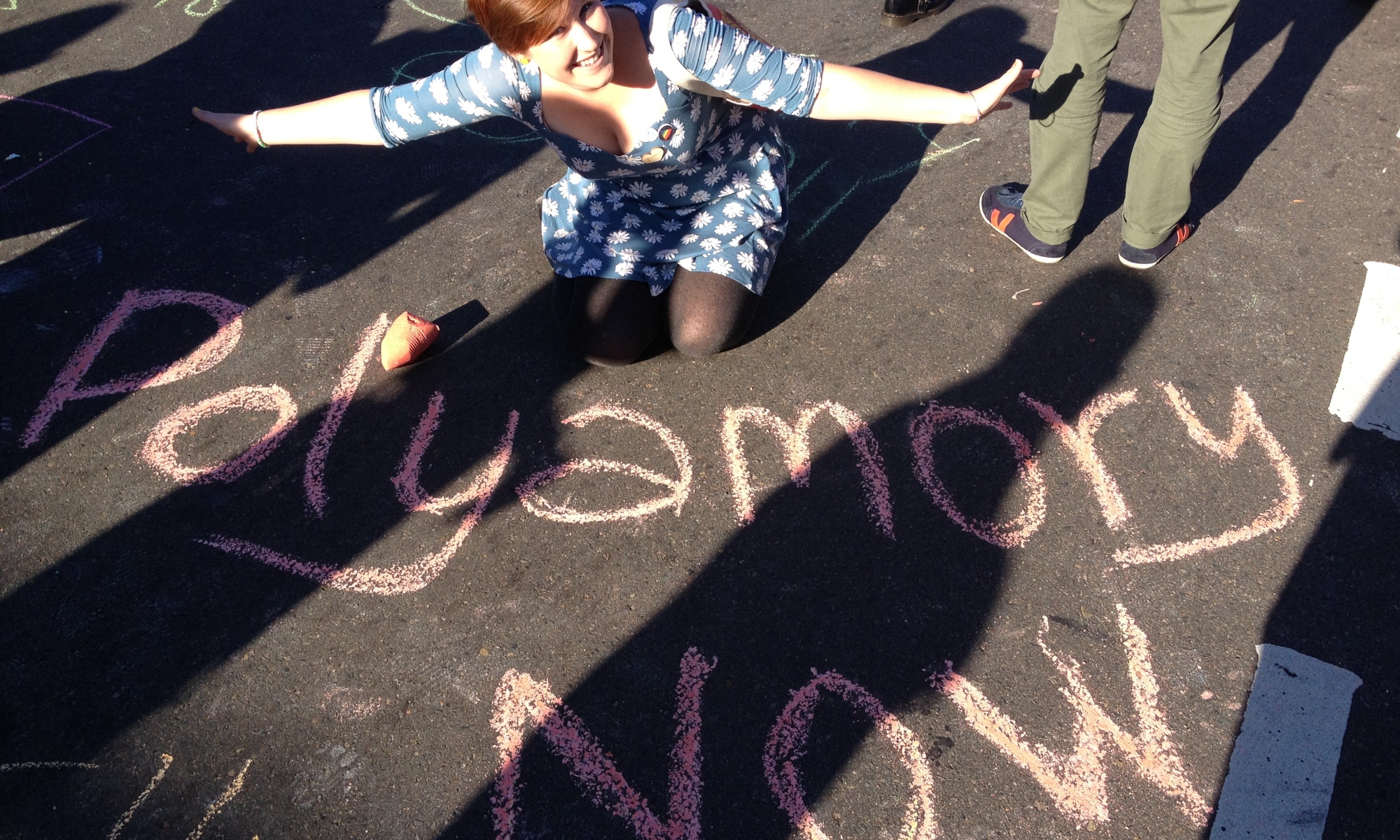 A new recurring feature we’ll have on our site is “Poly Fixes Everything,” a critical and humorous look at media, questioning the paradigm of monogamy. We’ll look at movies, TV shows, and books – but mostly movies because we love us some cinematic fixation – and create a reconstruction of the film with the introduction of some much-needed hunka’ burning polyamory lovin’.

We’ll mostly look at romantic comedies because those babies are rife with monogamy-bound strife, which often boils down to this: the protagonist has to choose between two perfect partners – Well, why not both?

And before you get your knickers in a mess – which I know most of you reading won’t because you’re cool like that – this is not a condemnation of monogamy. I’m not out to sleep with you, your grandmother, and all your children. But what I am out to do is to insert polyamory into the conversation, especially to those who feel like they’re stuck in no-win double bind situations. When confronted with two choices and neither seem good, there’s always a third, fourth, fifth, etc. ad nauseam option.

Pair-bonding is no more inherently harmful than religion. It is, however, often misused and buried under false premises and people get unnecessarily hurt.

So most of this will be us messing around with fun alternate realities that tickle us hot pink. We’d rather keep it light than incite frothing rage – although that might be an indication we’re doing something right. We want to dream of romantic possibilities and to make you folks smile, too. We’re excited and have a bunch of half-formed post ideas on different rom-coms in queue. So stay tuned!

(Also: If you have an idea of a piece of media we can take a look at, give it a shout out in the comments or via e-mail at mooseandmichelle@gmail.com)

One Reply to “Update: Introducing “Poly Fixes Everything””